One of the reasons I love the play, , is how he so aptly displays the ultimate example of woman’s power.

Venice is rich in history and is such a fascinating work of art. The sidewalks are like most European sidewalks- narrow, but they also have frequent stairs on small bridges, and the roads are the waterways. The play takes place in Venice with the merchant, Antonio who gets himself into an unhealthy bargain.

Antonio is in love with the beautiful and wealthy heiress, Portia. He wants to travel in style to visit her and put himself higher than he is. His friend and confidant, Bassanio wants to help him but his funds are tied up in investments of trade ships, which are all out at sea. Unwisely, the two approach Shylock, a Jewish moneylender, who still harbored old hatreds of Antonio for his jabs at his religion and how he practices his money loaning business. He agrees to give Antonio three thousand ducats interest-free with one stipulation – that is, if for some reason, he cannot repay the loan, he, Shylock, is entitled to a pound of Antonio’s flesh, wherever it pleases him to take it. Antonio is overly confident and readily agrees thinking he can repay it without a problem.

The time comes when the loan is due and Antonio’s ship has not returned. He cannot repay the loan. Shylock has no patience for waiting, and even when the ship comes in and the money is available, he would much rather have Antonio’s flesh. So presently they find themselves in court. When Portia, his new wife, finds out she is determined to go and save his skin.

“When we are both accoutred like young men,
I’ll prove the prettier fellow of the two,
And wear my dagger with the braver grace,
And speak between the change of man and boy
With a reed voice, and turn two mincing steps
Into a manly stride, and speak of frays
Like a fine bragging youth, and tell quaint lies”

Dressed as a lawyer, she argues the case of mercy with Shylock, but to no avail. She ends up winning the case for Bassanio hands down by ruling that no drop of Christian blood could be spilled in the extracting of the flesh, or Shylock would be brought up on charges.

Portia is an amazing example of woman power, even at a time when women had fewer rights and respect.

She is beautiful and intelligent.
She is wise: “I never did repent for doing good, Nor shall not now.” (line 1760)
She is discerning: “Very vilely in the morning, when he is sober, and most vilely in the afternoon, when he is drunk: when he is best, he is a little worse than a man, and when he is worst, he is little better than a beast: and the worst fall that ever fell, I hope I shall make shift to go without him.” (line 280)
She is determined: “I will have nothing else but only this; And now methinks I have a mind to it.”
She is a faithful wife: “We have been praying for our husbands’ healths, Which speed, we hope, the better for our words. Are they return’d?” (line 2575)

Portia not only saves his skin, literally, and a pound of his flesh, she also preserves his life. What an amazing example of womanhood is Portia!

« Parenting Examples from The Book of Mormon: King Lamoni’s Father

Hometown Feel: Being a Good Neighbor » 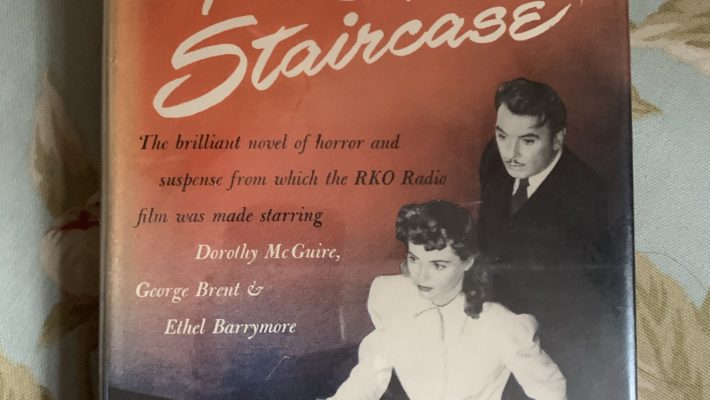 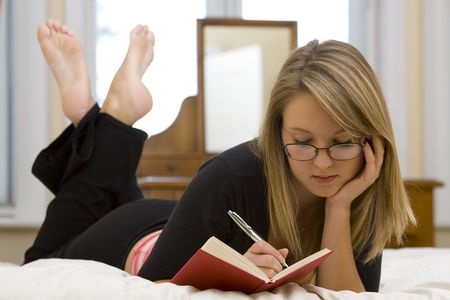